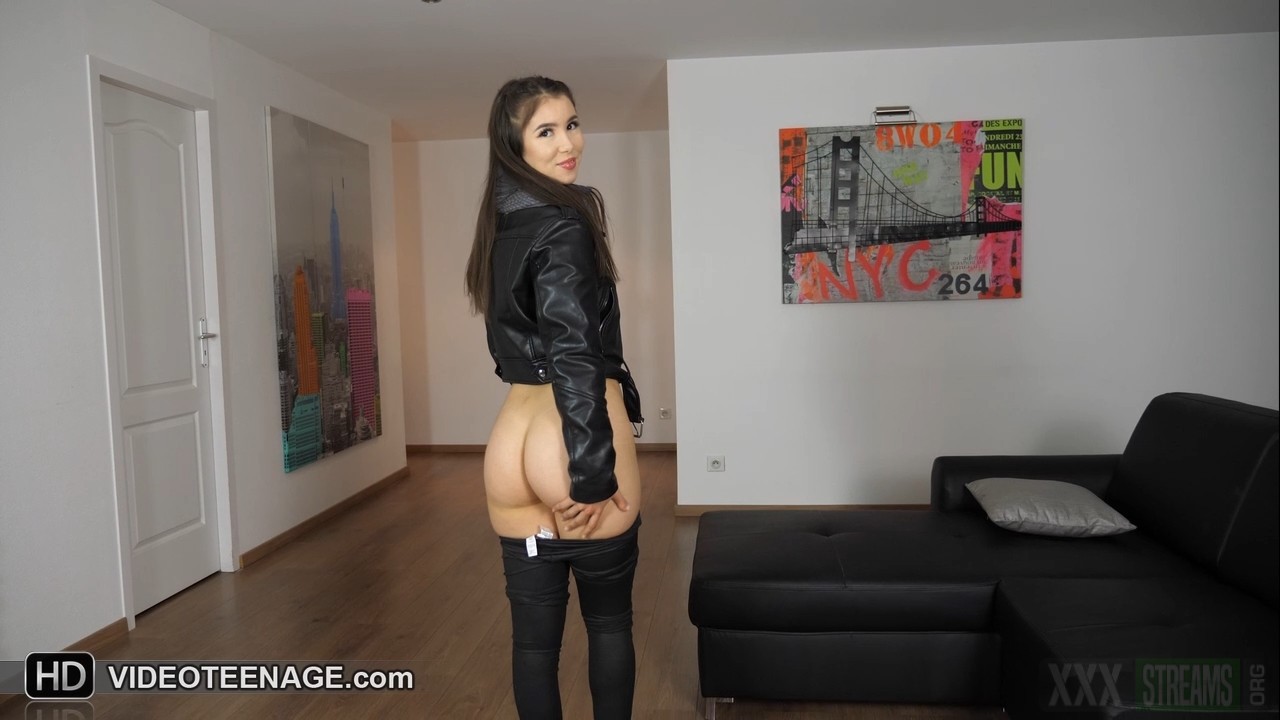 Video 148:
Interview and in public for them to later go to a studio where she tries different outfits and poses naked in front of camera and gives us some ass shakes.

Video 152:
It’s a beach episode where she meet the camera man on the way to the beach. Continues to go onto the beach where she strips naked and lays on the sand, includes ass shakes and some lovely shots on her gorgeous pussy. She continues the episode by wearing tight pants and then later on a one piece swimsuit.